The Lifetime® Original Movie Fatal Honeymoon is the shocking true story of a young newlywed who drowns near Australia’s Great Barrier Reef in a scuba accident. Her husband claims it was a freak accident, but the Australian authorities eventually charge him with causing his wife’s death and give him 18 months in prison. Back in the U.S., where authorities claim Gabe Watson planned the “accident”, a judge dismisses the case due to a lack of evidence. But the question remains: what really happened to Tina Watson 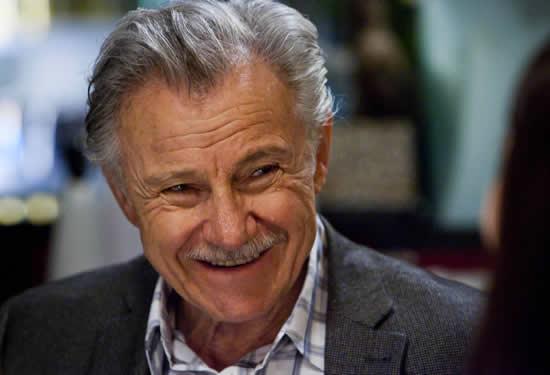 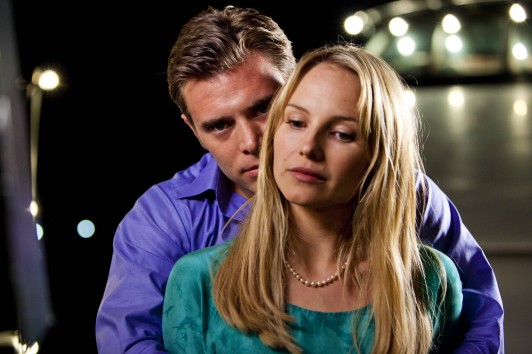 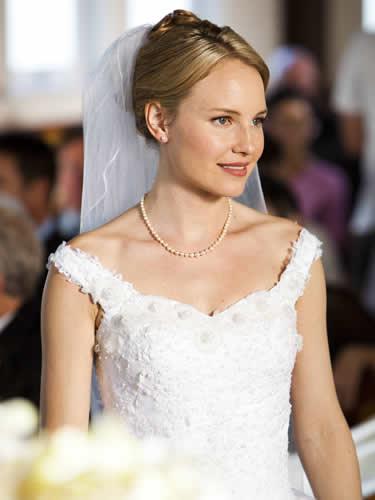 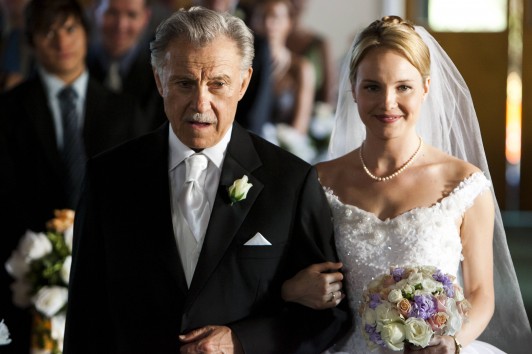 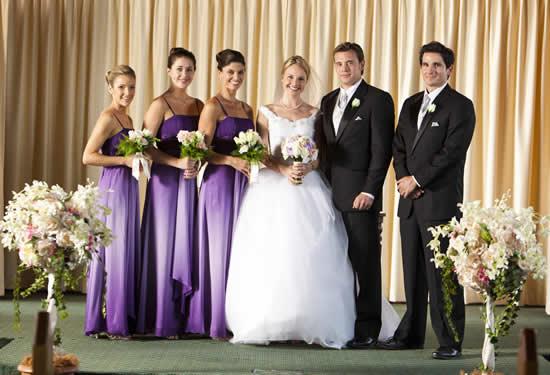 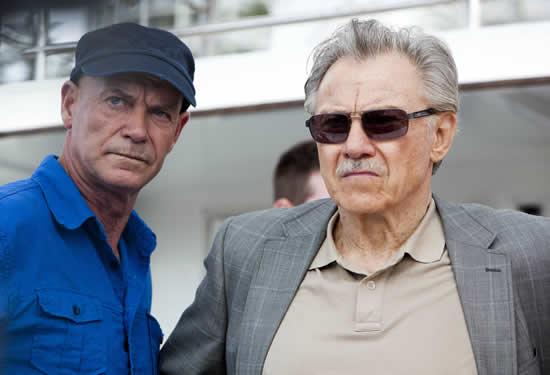 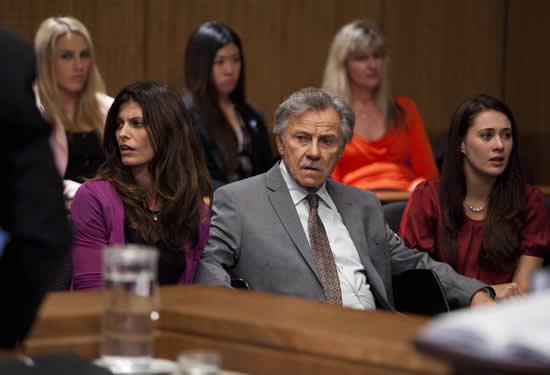 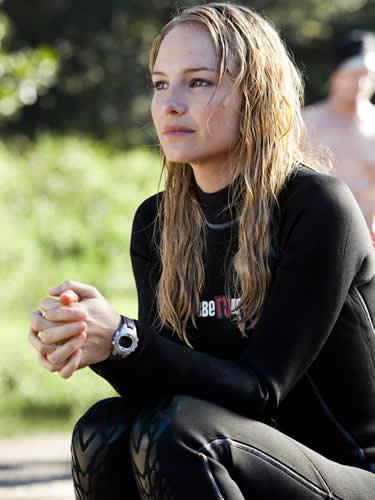 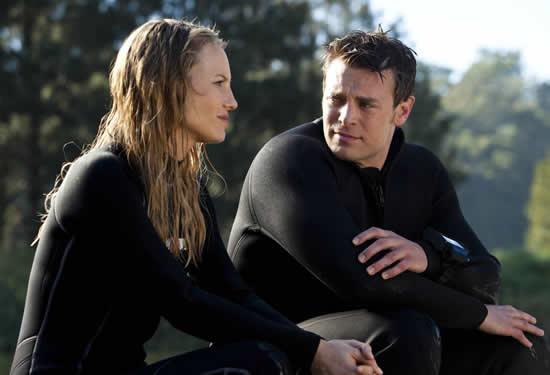 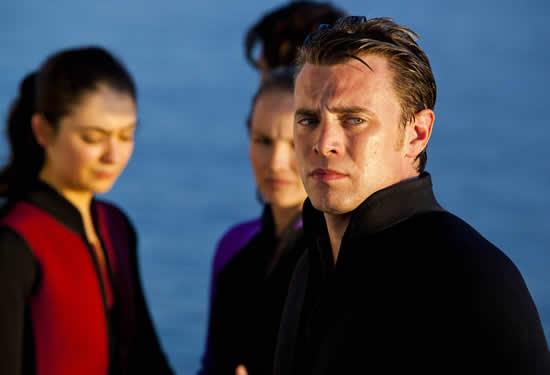 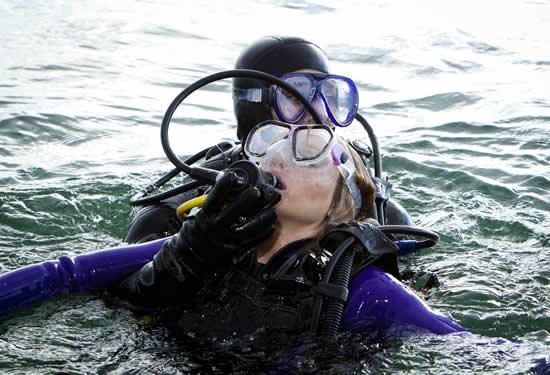 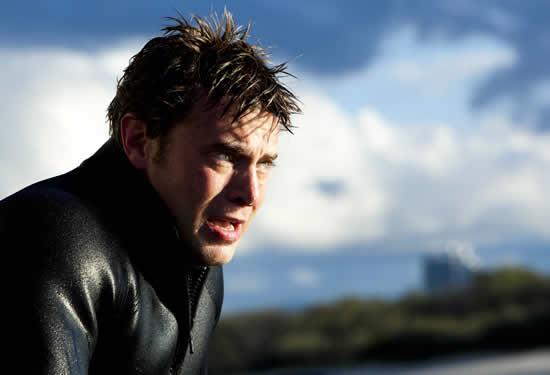 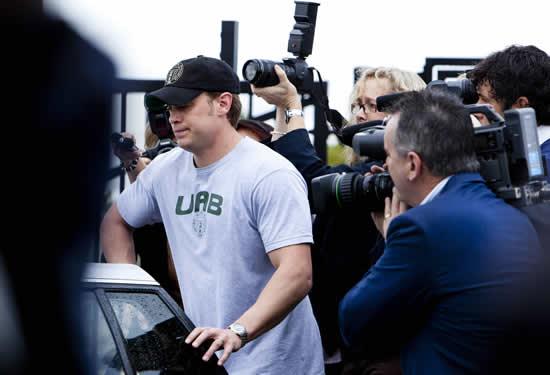 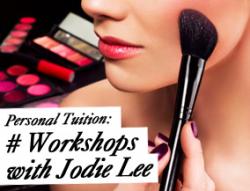 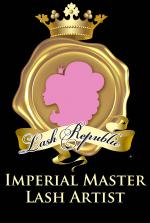